Staying unique and relevant in this competitive mobile app marketplace can be a challenge because of the deluge of new apps that flood the app stores every single day. Google Play Store pegs the number of apps it had in at the end of 2017 at 3.5 million while the Apple Store came in second at 2.1 million. Apps have become a billion-dollar industry generating revenues for businesses big and small and there have been many stories of successful enterprises that started from a great app. 2018 has seen the evolution of app development go into new frontiers such as Artificial Intelligence (AI) and Internet of Things (IoT).

The giants of the tech industry have been focusing on these concepts among other things in their annual developer conferences. Microsoft started with their Build 2018 developer conference in Seattle and Google just kicked off their annual Google I/O 2018 conference with both companies emphasizing the bigger roles of AI and IoT in their respective ecosystems. Here are a few other things that have been announced that set the trend for app development in 2018 and beyond.

Developments in AI has paved the way for even smarter voice assistants. It has enhanced mobile apps like recommendation engines, behavioural targeting, and a more personalized social experience.

Google Assistant has now developed into a more advanced AI that can understand context on many levels and have a more human-like conversation with the user. It can now call companies that do not have an online presence and converse with their representatives on behalf of the user to book a reservation or inquire about opening hours on holidays.

The introduction of cloud computing has expanded the capabilities of apps by enhancing their storage or computing potential and are no longer tied to the limitations of a smartphone. Apps like Dropbox have been around for many years providing cloud storage for both individuals and businesses alike and adding extra features like encryption and file or folder sharing.

Mobile apps are supposed to replace desktop apps but sometimes the best solution is a better integration between apps and desktop operating systems. Windows 10 has announced Timeline which aims to communicate effortlessly with iOS and Android phones to give you a more seamless experience when switching from phone to desktop and vice versa. It allows you to send SMS or email and browse a shared webpage from within Windows 10.

Internet-Of-Things (IoT) is a term that describes a system of devices that is connected to the cloud to give apps the ability to perform remote operations, automation, and monitoring. There have been many IoT products that were introduced by a variety of manufacturers including connected cameras and smart appliances.

The rise in popularity of bitcoin has shed light on the importance of blockchain technology, which is the backbone of cryptocurrency. Blockchain is an open, electronic ledger that is continually updated and shared with the internet community. It shows all transactions that occur with cryptocurrencies like bitcoin so that there is a public record of its movement. Its open nature ensures security from fraud and makes it an attractive option for mobile banking and e-commerce app solutions. 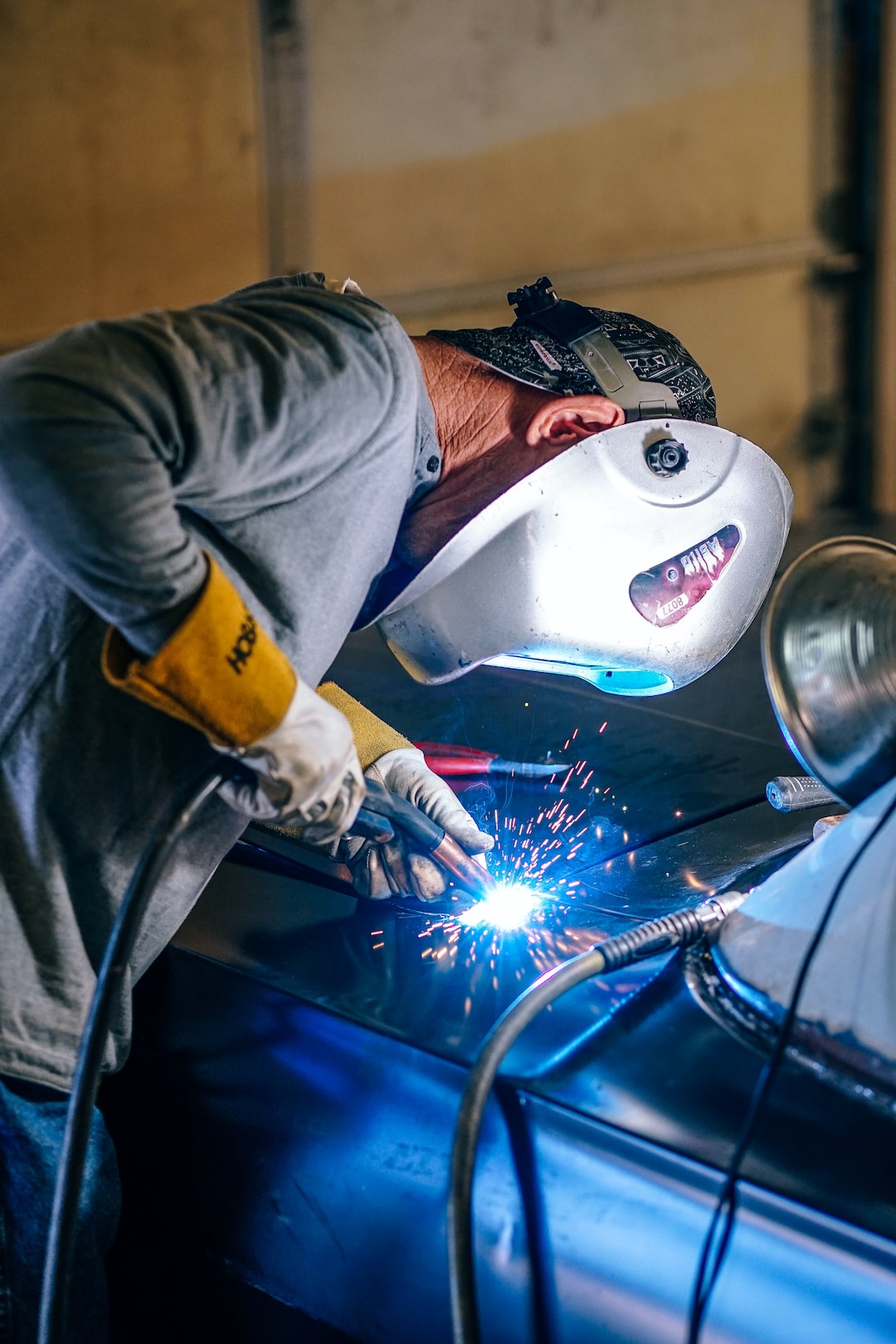 Facts about the Car Advertising an Referrals

When you are a professional driver, r, you need to be aware of various activities that you can engage in to add more money to your revenue. Some of the primary ways of making money while driving is to find the online programs that can link you with advertising firms. When you are matched with the campaigns, you’re likely to earn income to supplement your revenue and below are the details that you should know.

Even as you increase your earnings through the various ways of marketing materials used in your vehicle, you should verify that any company slogan and marketing materials are a see-through type. When you are using the decal, you should ensure that they are strategically placed on the window so that they cannot block you when you drive. Working with companies such as the Referral Cars can ensure that you receive money when the advertisement campaign materials are placed.

You will not have any powers to choose the company that you will market their goods, and you can market any product. The company that you are matched with are responsible to select the payment mode that they will use, and they can either go for commission based or non-commissioned based payments. You should only consider the firms which offer both types of payment because it is through them that can make more money.

You need to take your time to scrutinize the details of a company that will connect you with a marketing agency to ensure that it is verified. Checking on the different review sites such as the Referral Cars Review can ensure that you understand if the companies are well rated. A company which is well rated and positively talked about in the online cycles shows that they can be trusted.

Most drivers have a negative attitude towards the different companies that can link them with the advertising agencies as a result of different fake companies. Even with the negative feedback generated, a platform such as the ReferralCars have proved the worth of business since they have supported different consumers. Any company that you choose should be prompt in solving any case and complaints that are generated on their website.

You can boost your earnings by identifying the companies that will give you the opportunity to market at the local and national campaigns. The best way to get to know about the services that a company provides is by contacting them and getting to ask multiple questions on how you will get your earnings.

When you want to earn extra money in advertising, you should analyze the company and ensure that they have a capacity to pay what you have agreed upon. It is important to check online and identify the companies which are well rated to make quick money, and you can learn more here.…